The federal government has delegated to the states the responsibility for public education. In accepting this mandate, the State of Washington declares in its Common School Manual that: "A general and uniform system of public schools embracing the common schools shall be maintained throughout the state of Washington in accordance with Article IX of the state Constitution."

Under law, the general management and supervision of public instruction in Washington is entrusted to such state and local officials, boards, and committees as the state constitution and the laws of the state provide.

The Lake Washington School District of Redmond, Washington, is a body corporate. All property of the school district shall be held by the Board of Directors of the district as a corporation. Any liability of the district is a liability of the board as a corporation and not that of the members of the board as individuals. The board is a continuous corporate entity and the legality of its contracts is not conditioned by the official life of its members. 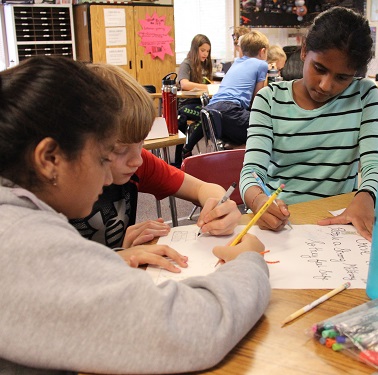