In an attempt to provide the best education possible within the financial resources available, and when it is believed to be in the best interests of the school district, the board shall as allowed by state law:

Responses to Audit Findings on Use of Local Revenues

As part of the state auditor’s regular financial audit, it will review the district’s expenditures to ensure they are in compliance with RCW 28A.150.276, the statute that limits the district’s use of local revenues to supplementing the state’s basic education program. Should the auditor issue any audit findings resulting from this review, the board will hold a public hearing within 30 days to review the findings. 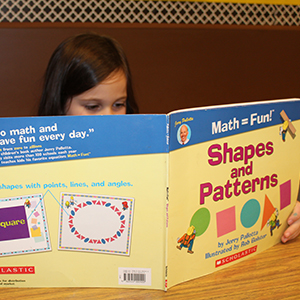